Shining a light on our independent retail heroes

THE public, politicians and business-owners from right across the north have all embraced this year’s record-breaking High Street Heroes NI campaign.

During July, votes were cast in their thousands in the joint initiative from Retail NI and The Irish News, supported by Camelot and Translink. The campaign shone a light on Northern Ireland’s independent retailers, with the favourites being chosen not by any judging panels, but purely by the votes of the public. And the bulk of the main winners have been presented with their gold, silver and bronze accolades in a series of resentations. Ormeau Road scooped the prestigious High Street of the Year title, fending off the challenge of Main Street in Maghera and Main Street in Larne.

Indeed Belfast enjoyed huge success in the campaign picking up eight awards this year, including Off-Licence of the Year and two awards for Deli of the Year.

Crawfords of Maghera picked up the sought-after Overall Retailer of the Year, as well as Convenience Store of the Year and Community Covid-19 Champion.

Retailers across the north were celebrated, with Rosie’s Emporium in Lisburn, Brolly’s Butchers in Cloughmills, McCrum’s Motorcycles in Portadown, Harkin’s Pharmacy in Maghera, and Newcastle’s Wraps Fashion all picking up gold.

Speaking at a presentation in the Northern Lights, Communities Minister Deirdre Hargey said: “I’m thrilled to see so many great retailers acknowledged in the High Street Heroes campaign. The support for independent retailers proves how important they are to their local communities.

“Retailers have shown a huge amount of determination over the past year and should be immensely proud of their work.

“It is great to see Ormeau Road pick up the High Street of the Year, which is a testament to all the fantastic independent retailers in our towns and cities.”

Economy Minister Gordon Lyons was on hand to present Crawford’s in Maghera, and the south Derry town’s traders, with their gongs.

Jonathan Crawford, managing director of triple winners Crawford’s, said: “We are overwhelmed with the support from our local community and so thankful for all your votes. Thank you to our staff that have worked hard to serve the public throughout the pandemic.

“This award is very much appreciated by us because it was voted for by our amazing customers and we cannot thank you enough. Thank you to everyone who voted for us.”

Minister Lyons said: “It’s fantastic to see such a range of independent retailers acknowledged in the High Street Heroes campaign.

“I want to congratulate Maghera for their well-deserved successes. Crawfords should be extremely proud, picking up three awards, including the public’s Overall Retailer of the Year, and also Harkin’s Pharmacy for winning Healthcare Retailer of the Year.”

First Minister and Lagan Valley MLA Paul Givan congratulated the owners of gift and homeware outlet Rosie’s Emporium in Lisburn, which took gold in the Homeware Retailer of the Year category.

He said: “I am delighted to present Rosie’s Emporium with this prestigious award. Our independent retailers have provided amazing support to communities over the last year, and this accolade recognises the fantastic work being done in Lisburn and across Northern Ireland.”

“The challenges of the pandemic resulted in fundamental changes within the retail sector. Our local business owners responded with energy, creativity and a determination to keep providing high-quality products and services for their customers.”

Rosie’s Emporium owner Rosaleen Stewart said: “I’m thrilled at this accolade. Independent retailers like mine have faced significant challenges since the pandemic began, and we are overwhelmed with the support we have received from our local community and across Northern Ireland.

“This award is very much appreciated by us because it was voted by our amazing customers, and we cannot thank you enough for your continued support. As long as the public continues to support retailers, it will keep our high streets in business.”

“The winners are based across Northern Ireland showing a brilliant regional response to the campaign and emphasising the community support for the retailers.

“It has been a very difficult year for independent retailers, but this campaign has shone a light on how valued they are in their community.

“I hope the roll out of the High Street Voucher Scheme will continue to boost support for our independent retailers.” 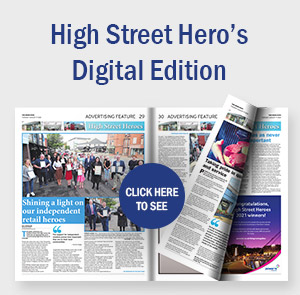 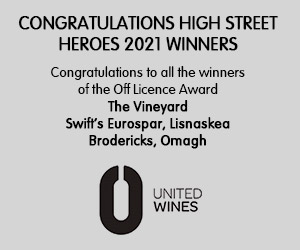 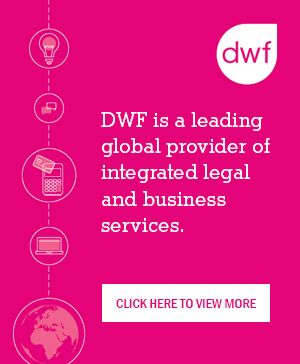 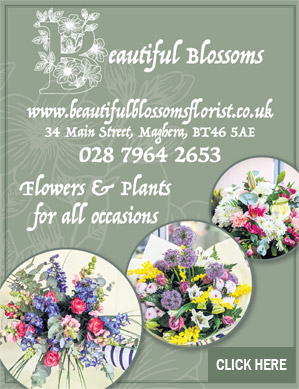 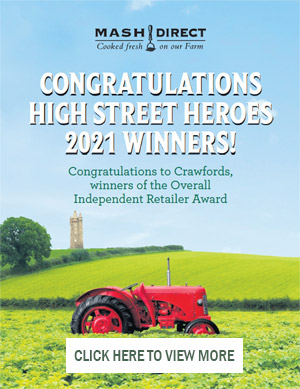 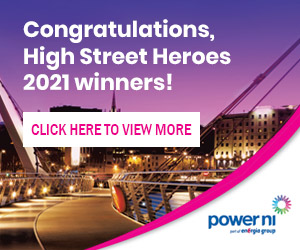